“Elliot Madore, the baritone soloist, was strikingly warm and sonorous…and impressive in his ability to work falsetto and chest voice, the high and low extremes of his voice, into a single convincing line.”

“The confrontation with the stone guest also put the cap on a splendidly credible performance of the title role by the Canadian baritone Elliot Madore, who looks the part, magnificently so in his final defiance, and who sang throughout with considerable style and nuance.”

Canadian Grammy® Award-winning baritone, Elliot Madore has established himself as one of the most sought after, accomplished singers of his generation, enthralling audiences around the world with his “robust singing and take-no-prisoners acting” (The New York Times), “exquisite vocal beauty” (Opera News) and “movie star good looks” (Merkur).

At just 34, Madore’s career spans the past decade, singing in major opera companies and orchestras throughout Europe, the United States and Canada. 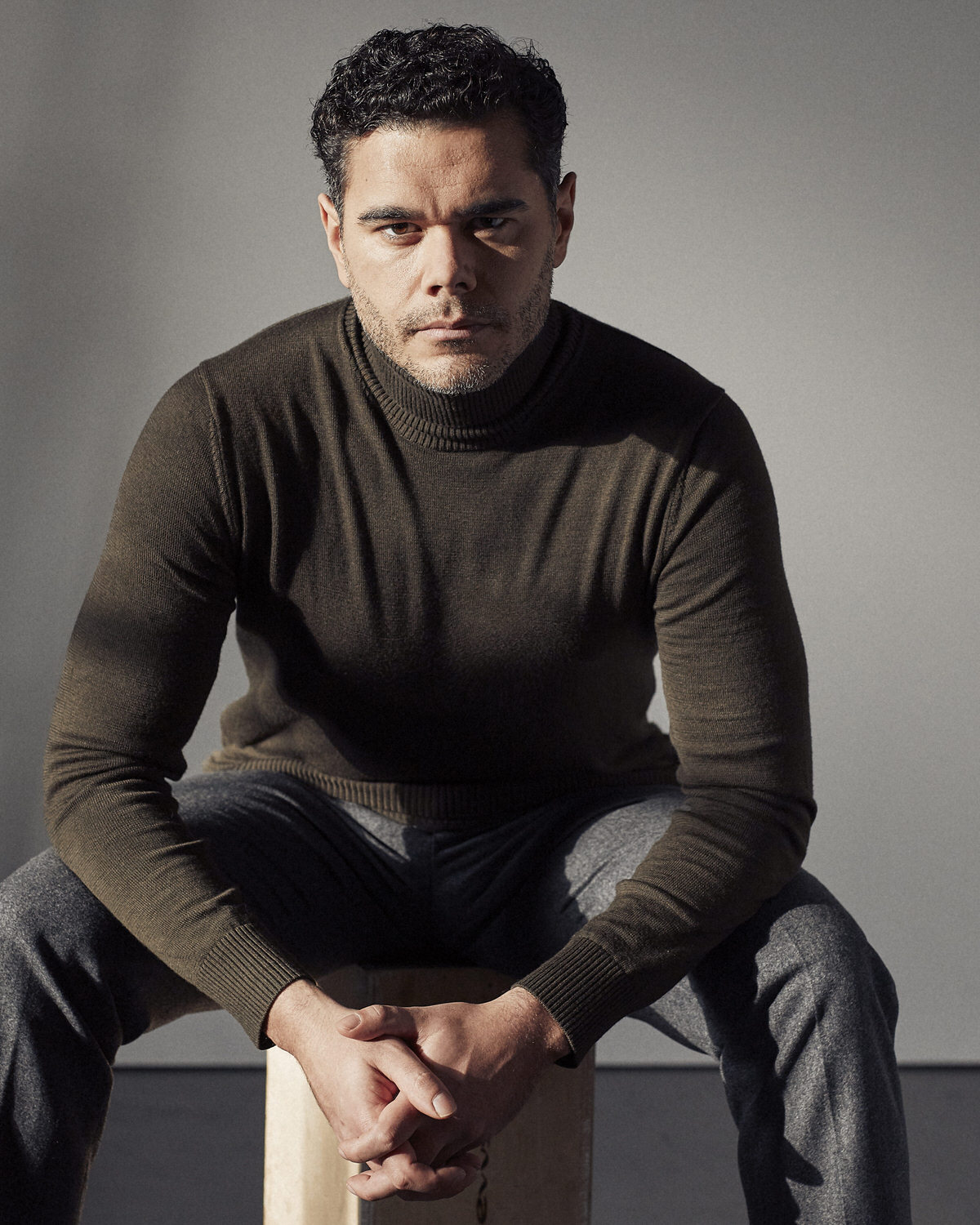 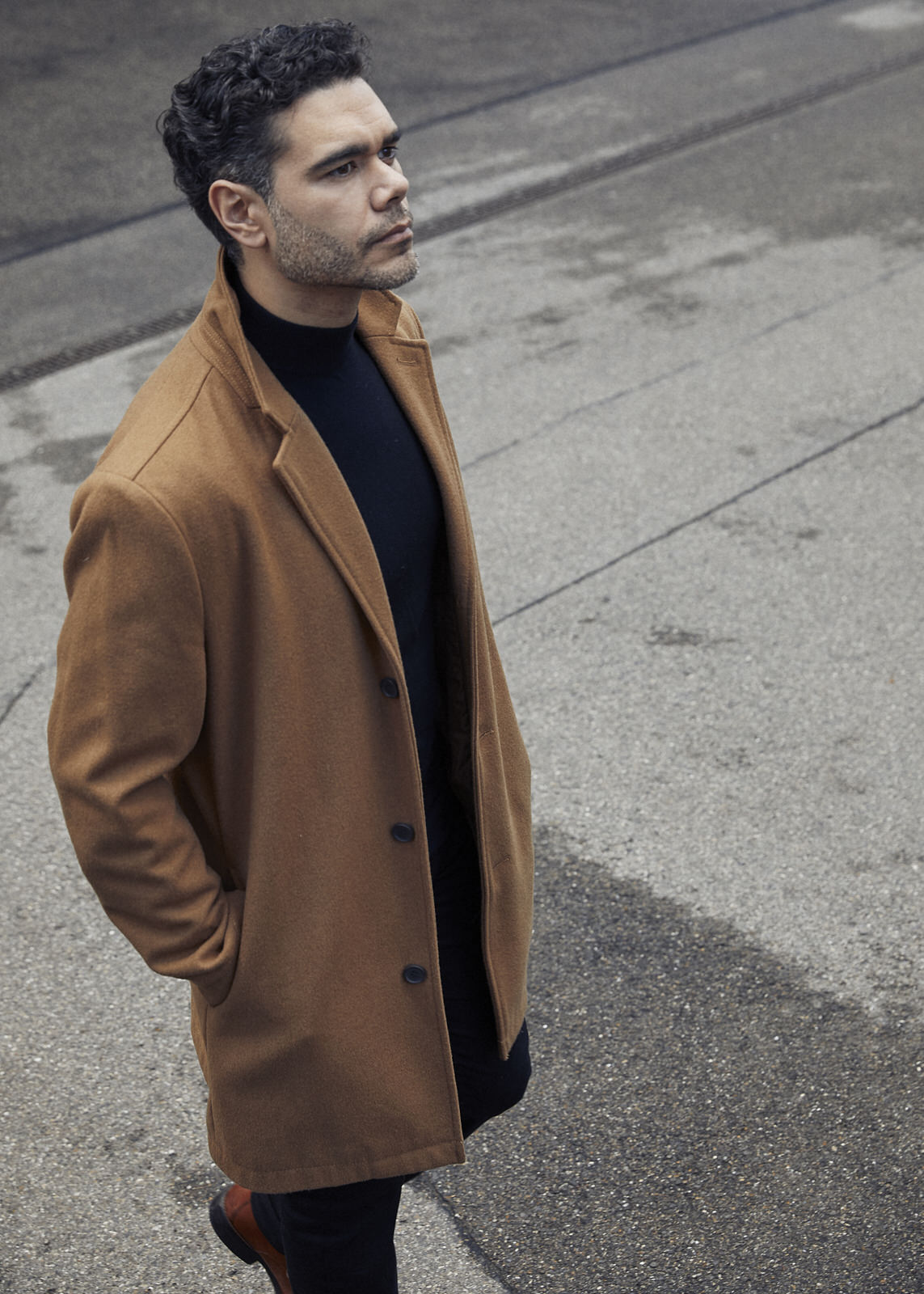 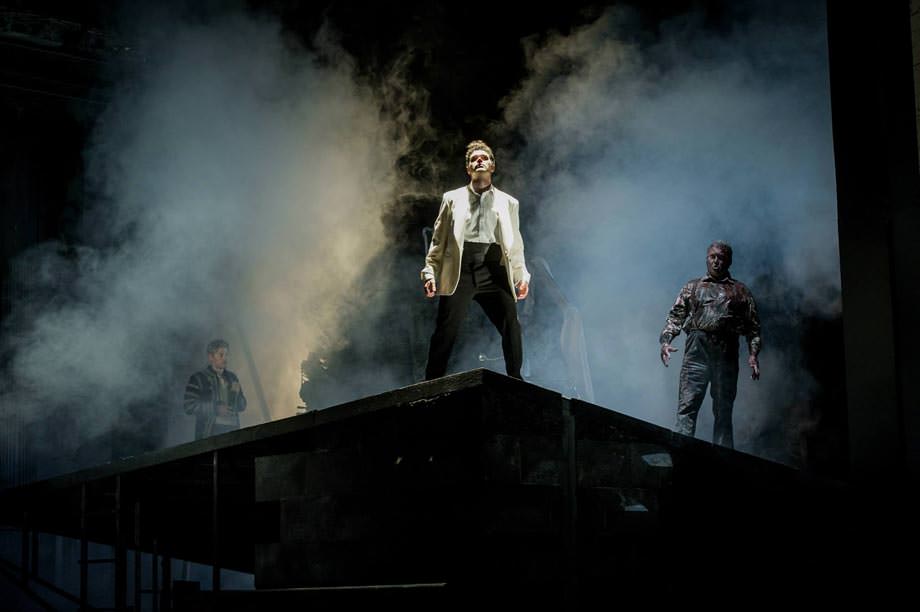 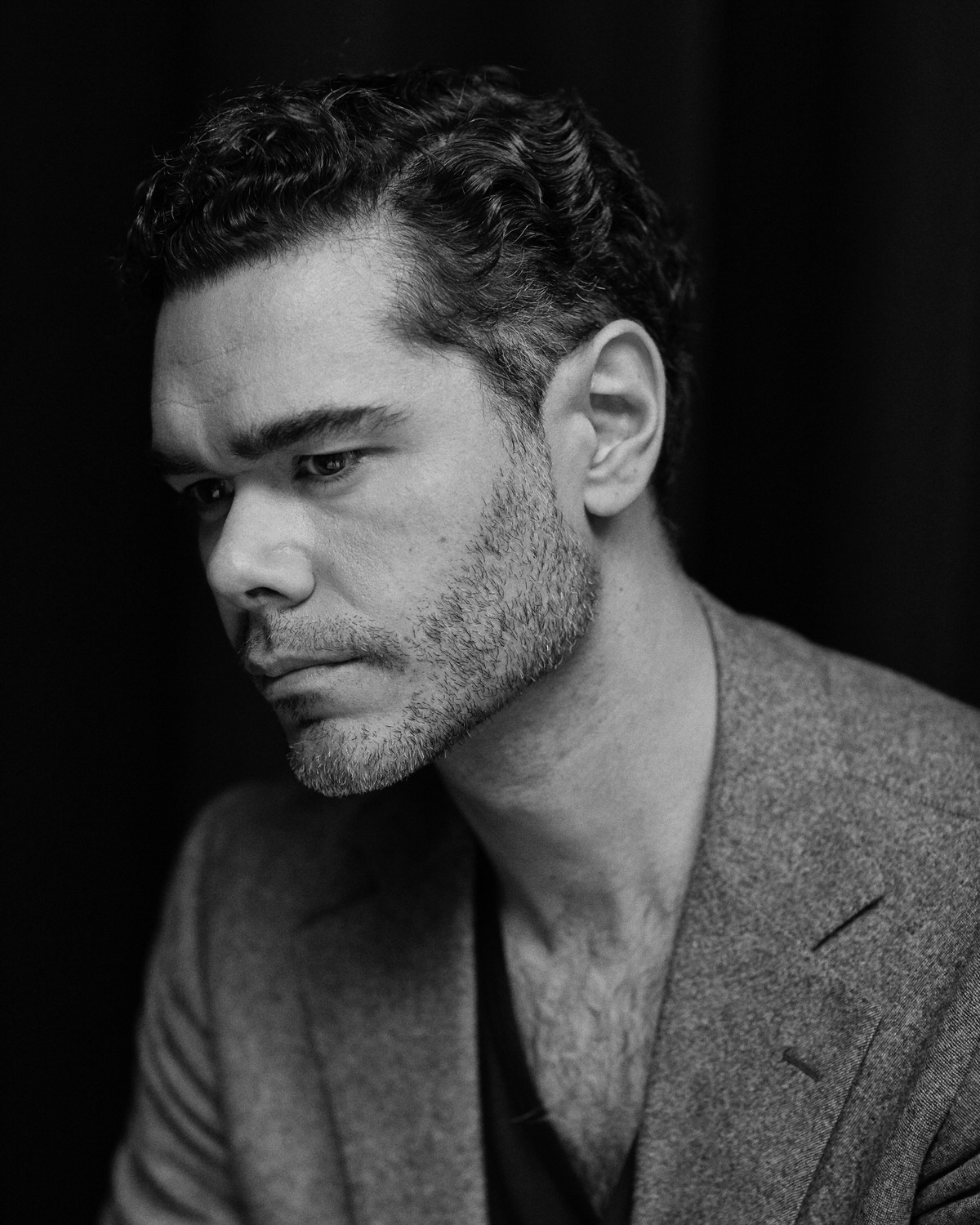 “The casting of the title role is pivotal in any Don Giovanni production. Elliot Madore meets the challenge with a riveting portrayal, buttressed by strong vocalism. Conniving and slightly mad, this Don craved seduction. Even when he was not singing, he seized attention, so potent was Madore’s theatricality. His sizable baritone could sound robust in the Champagne aria or mellifluous in a softly gentle “Deh vieni la finestra.” This Don was a formidable adversary, almost frightening in his refusal to repent in defiance of the abyss that awaited him.”

“Elliot Madore, a Canadian baritone in only his third appearance at the Met, is a swashbuckling Figaro, vocally and physically assured in a role he seems tailored for. Needing a shave himself, he races through a rapid-fire “Largo al factotum” (“Calling a barber in Seville” in English) with confidence.”

This website uses cookies to improve your experience while you navigate through the website. Out of these cookies, the cookies that are categorized as necessary are stored on your browser as they are essential for the working of basic functionalities of the website. We also use third-party cookies that help us analyze and understand how you use this website. These cookies will be stored in your browser only with your consent. You also have the option to opt-out of these cookies. But opting out of some of these cookies may have an effect on your browsing experience.
Necessary Always Enabled
Necessary cookies are absolutely essential for the website to function properly. This category only includes cookies that ensures basic functionalities and security features of the website. These cookies do not store any personal information.
Non-necessary
Any cookies that may not be particularly necessary for the website to function and is used specifically to collect user personal data via analytics, ads, other embedded contents are termed as non-necessary cookies. It is mandatory to procure user consent prior to running these cookies on your website.
SAVE & ACCEPT